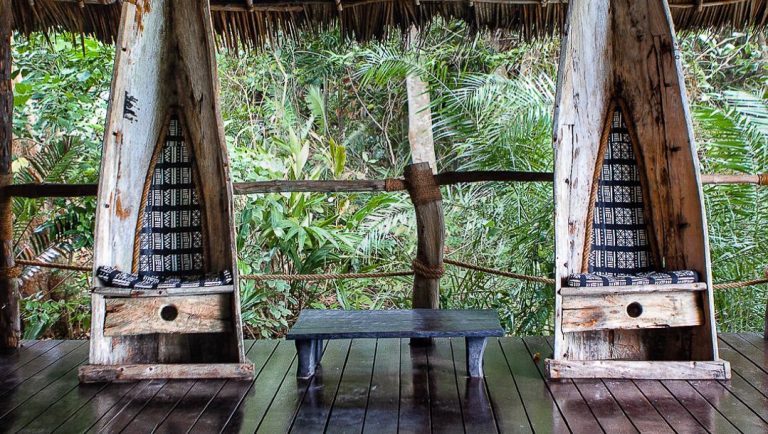 The home of Fundu Lagoon, Pemba Island is arguably one of the best wall-diving locations in the world and is certainly the best in Africa. It provides a remote and captivating setting, with less than 100 foreign visitors on the island at a time. Pemba is also known to be very fertile… besides clove trees, the local crops include coconut, bananas, cassava, tomatoes, red beans and of course, fish!

But what you may not know is that this island holds its own community secrets and beliefs… I suppose the question to ask here is: do you believe in mythical creatures?

Throughout the centuries, Pemba has been the centre of traditional religion and witchcraft, alongside their better-known role as centres of the spice and slave trades. Today, the cult of shetani (meaning spirit) is still going strong – unknown and unseen by the majority of visitors. According to local traditional beliefs, shetani are creatures from another world, living on earth alongside animals and humans, but are invisible most of the time and are ill-intentioned. The various forms a shetani can take include… a hunched and hideously twisted old woman, a man-dog hybrid or a young girl with the legs of a donkey! The rich and diversity of these beliefs are a remarkably potent force which explains the practice of witch doctors on the island and all over East Africa.

Some would say all of this would drive away foreign visitors, but it actually draws them in even more! Over the years, Fundu Lagoon has gone through a series of cleansing rituals performed by local witch doctors to appease the spirits of the island. Since then, the involvement of the witch doctors has reassured us as the owners as well as the villagers that the spirits are happy our hotel is established.
It’s been an incredible journey.

So.. who of you would dare come discover the magical spirits and cultures of this magnificent island? Enriched with history, enchantment and wonder.

Escape to Fundu Lagoon for an adventure of a lifetime!